Okay, so how many of you reading this right now go on a daily jog around town to stay in shape? If you don’t, you’ve probably at least seen somebody running through your neighborhood or at a local park getting their laps in whether to burn some fat, train for an upcoming event, or even just for fun.

This form of cardio — running for distance at a steady pace aka jogging — is one of the most popular forms of exercise around and usually one of the first habits people try to incorporate into a routine when they want to lose weight and work towards attaining their dream body.

Now, while it’s definitely inspiring seeing real life examples of people working towards their goals, we have to ask the question: What if there was a better way?

Could sprinting — running as fast as you can for shorter distances — produce greater results than jogging and get you a better body faster? Should you sprint instead of jog?

To answer that, you have to really know what your goals are and why you run in the first place. We’ll explain further but first let’s take an in depth look at each and how they can benefit your body.

Jogging is an aerobic form of exercise which basically means that you’ll be continuously breathing in oxygen for energy as you run at a steady pace. People are capable of training their body to eventually run for very long distances (we’re talking 30+ miles here) without taking a break because jogging is done at a relatively low intensity and isn’t as taxing on your body as sprinting.

As a rule of thumb if you’re going at a moderate pace you can expect to burn about 100 calories for each mile you run (slightly more if you’re out of shape) although the real number of calories burned when you include the hours after the run is a little more complicated as you’ll soon learn.

The number one criticism of long distance running is that it’s detrimental towards maintaining and building muscle. Most people compare Olympic marathon runners to Olympic sprinters as proof that jogging gets you lean but doesn’t do much else for you physique-wise.

While that’s a valid point for the most part, the comparison is slightly misleading because you have to take into consideration what these athletes are training for. Long distance runners train for the competition they’re competing in. That means they aren’t going to be lifting to pack on muscle because carrying an extra 20 pounds of weight isn’t efficient for running long distances. When you’re running a marathon having all that extra muscle simply isn’t needed and it slows you down. That doesn’t mean it’s impossible to gain or maintain muscle while running long distance — it’s just much harder.

We admit if you’re primarily concerned with muscle mass then jogging probably isn’t for you. While you can still gain some cardiovascular benefits and prevent the breakdown of muscle by limiting your jogging sessions to 2-3 times per week and no more than 30 minutes a session, as you’ll soon learn sprinting is a much more efficient use of your time.

So yes jogging can get you lean and help you burn fat but what’s up with the sprinters? Why are they so jacked? Why should you sprint instead of jog — even if you’re not trying to gain muscle?

Sprinting is a high intensity, anaerobic form of exercise. Anaerobic exercise is all about power and strength, and unlike aerobic exercise, you aren’t training with a continuous supply of oxygen. This is why sprinting is done at shorter distances. If you’re running as fast as you can your pace can only be maintained for so long because you’ll burn out quickly.

This means overall, sprinting is a much more physically demanding form of exercise than jogging. As you can imagine, that also means you’ll see improvements to your body much quicker.

Sprinting increases your metabolism more than jogging does and you can expect to burn more fat in the hours after the run. This is because after exercise, your body goes through a process called EPOC (excess post-exercise oxygen consumption). During this process your body uses fat as its primary source of energy and the more intense your workout, the more fat that gets burned in the hours after the run.

This is why even though jogging at about 30-50% your VO2 max actually burns more fat than a sprint during the actual run, when you include the hours AFTER the run sprinting will burn more fat and calories overall.

High intensity sprints also surge your body with growth hormone. This creates an anabolic environment which will help you become stronger and gain muscle especially in your glutes and the rest of your lower body but also your trunk (aka the torso) according to this study.

Another study found that the anabolic effect was even more pronounced in women than in men — great news if you’re a woman because “toning” up your lower body (toning is code word for less fat and a little more muscular definition) will greatly increase your sex appeal and sprinting will do just that for you.

Now if you combine sprints with squats? It’s over. Get the photographer and prepare for your new life as an Instagram model (okay we’re only half-joking here). And hey, a good butt is attractive on both guys and girls so if you’re a guy sprints can help you out here too.

Anyways, the points we touched on above is why you see Olympic sprinters with muscular bodies. Thanks to the physically demanding nature of sprinting, more muscle is needed to help them generate enough power to soar past the competition compared to long distance runners who rely more on endurance to win races.

That definitely flies in the face of everyone who says you should avoid doing any sort of cardio if you want to be muscular huh.

Using the eye test we’d say the average sprinter’s body is definitely more impressive than the average marathon runner. You can find quite a few people older than 50 with completely frail bodies who run and finish marathons but how many of those people have you seen compete in a 100 or even 200 meter sprint?

“So You’re Telling Me I Should Sprint?”

As we said before it depends on your goals. If you’d just like to stay lean and don’t care much about muscle, or you like competing in marathons and other long distance runs for charity then you can certainly jog BUT sprinting is simply put a more efficient form of exercise if you’re trying to get a better body.

And if you want to improve your body composition fast, sprinting is better hands down.

To put it in perspective, here’s another study which found that 2 minutes of sprinting in intervals was comparable to running at a continuously steady pace for 30 minutes.

This means you’ll also be able to finish your workouts much quicker. It takes a much longer amount of time to jog a few miles (depending on your skill level) than it does to sprint 50-100 meters a few times. By sprinting, you’re basically trading effort in exchange for time. Push yourself harder and you’ll reap the rewards faster.

“Okay But I’m Not Sure If My Body Can Handle It!”

If you’re concerned with whether your body can handle the intensity of sprinting, try hill sprints instead. Hill sprints are actually even more difficult than regular sprints in terms of how much they work your legs but believe it or not they’re much less problematic overall and easier on the joints.

If you don’t have any hills near you all you really need is someplace with an inclined elevation (flights of stairs could work) and then start from the bottom and run up as fast as you can and come back down. Then do it again a few more times. That’ll definitely get you breathing.

Another alternative is to simply work your way up. If you’ve been mostly sedentary and want to start getting into shape, a lower intensity routine that incorporates jogging might be better for you at least until you become more physically capable. Keep in mind though that studies have found that both overweight men and women greatly benefit from interval training and sprints so don’t completely discount it. At the end of the day you know your body best (and probably your doctor).

Is it challenging? You bet. But in the end, we say it’s worth it because if you want an attractive physique and want it fast — sprinting is the way to go (there’s definitely a pun hidden in there somewhere).

Have any questions? Insight you want to share? Let us know @maxmylooks. We’re always interested in hearing people with different opinions. 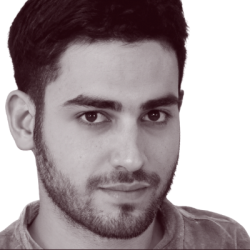 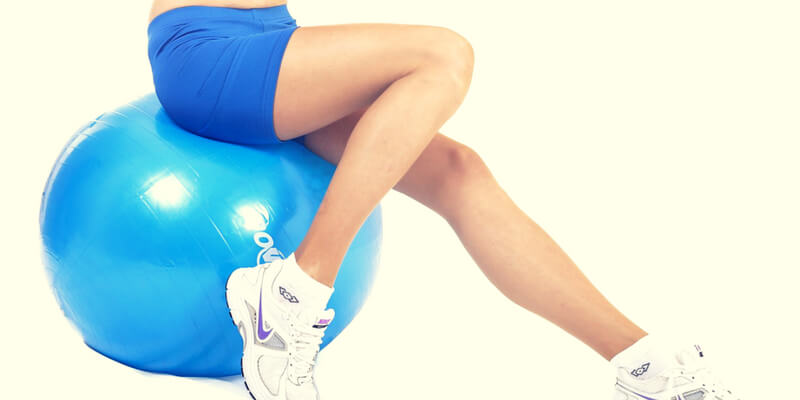 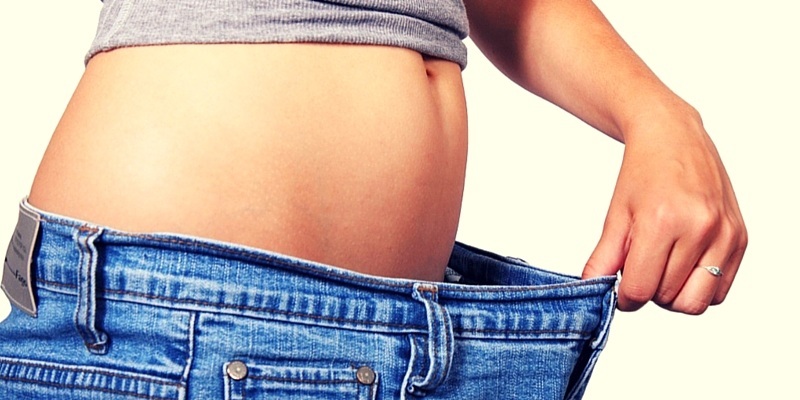